“On the one hand, sports betting margins are low because revenue is shared throughout the supply chain,” he said. “And slot machines are just a more popular form of gambling across the country by a wide margin.”

Hollywood Gaming at Dayton Raceway achieved over $153 million in net wins on its video lottery terminals in fiscal year 2022 (July 2021 to June 2022), an increase of 8% over fiscal year 2021 , according to data from the Ohio Lottery.

The view inside Hollywood Gaming at Dayton Raceway

The view inside Hollywood Gaming at Dayton Raceway

Miami Valley Gaming opened at I-75 and Ohio 63 in late 2013, and Hollywood Gaming opened near Needmore and Wagner Ford roads in Dayton in the summer of 2014. Both saw their net earnings increase every fiscal year except in 2020, when their facilities were temporarily closed due to COVID-19.

Hollywood Gaming has had four expansions since opening that have added more space to the gaming floor, says a July letter to the Casino Control Board from Matt Spitnale, Ohio Regional Compliance Manager for Penn National Gaming Inc., owner of the facility.

The most recent expansion was completed this spring and added 70 slot machines to the outdoor gaming patio, the letter states. The racino now has about 982 video lottery terminals, as well as live harness racing. 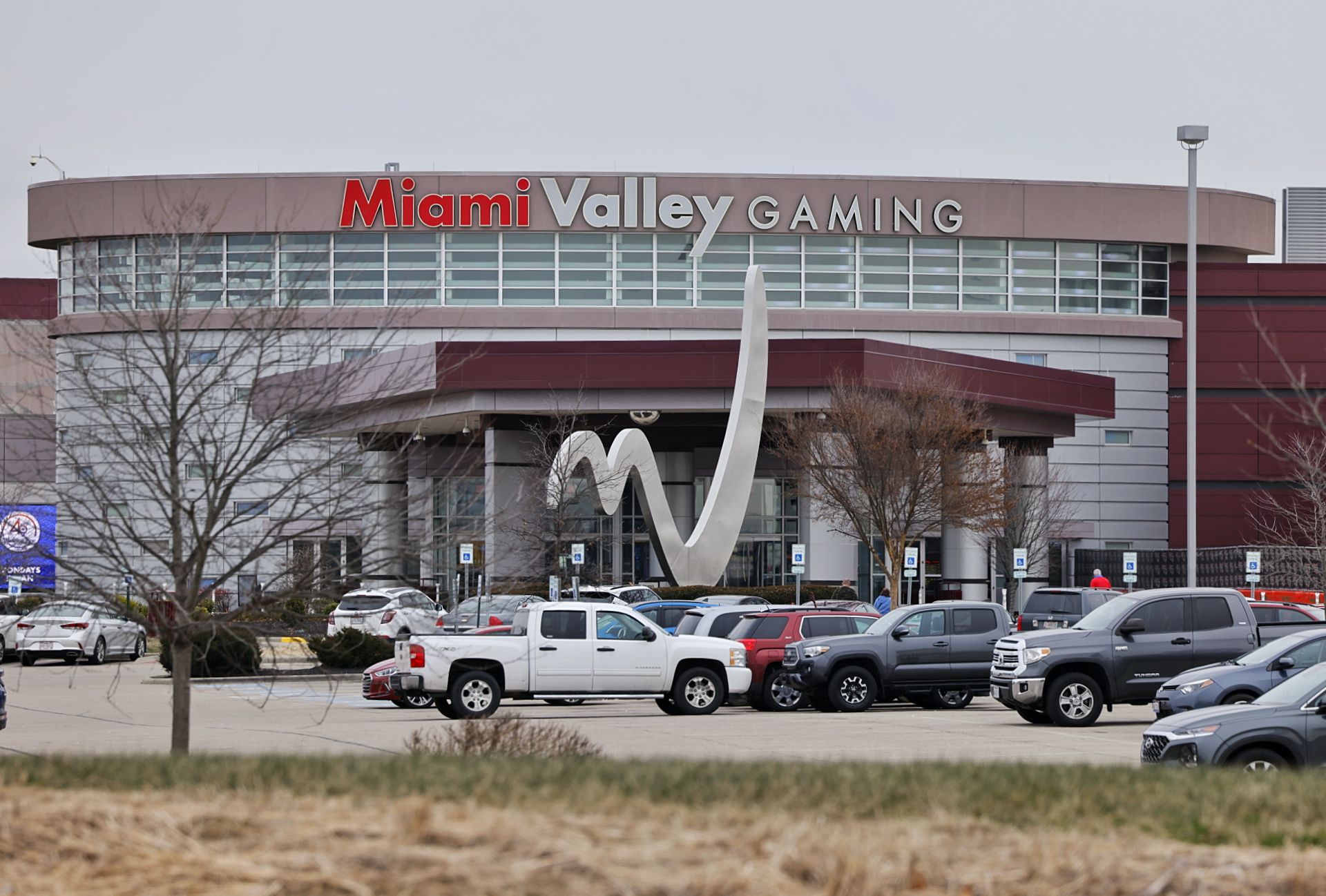 Hollywood Gaming recently applied for a building permit from the City of Dayton for a $3 million project to renovate an existing gaming and storage area into a Barstool Sportsbook.

Earlier this summer, Hollywood Gaming and Miami Valley Gaming submitted applications to the Ohio Casino Control Board seeking approval for sports betting at their facilities.

Miami Valley Gaming has identified building a sportsbook in its racing simulcast area as its top capital improvement priority, according to documents the operator submitted to the Casino Control Board.

Miami Valley Gaming had about 2,288 video lottery terminals last month, up from 1,941 a year ago. The facility also features a 5/8th mile harness racing track and indoor grandstand. 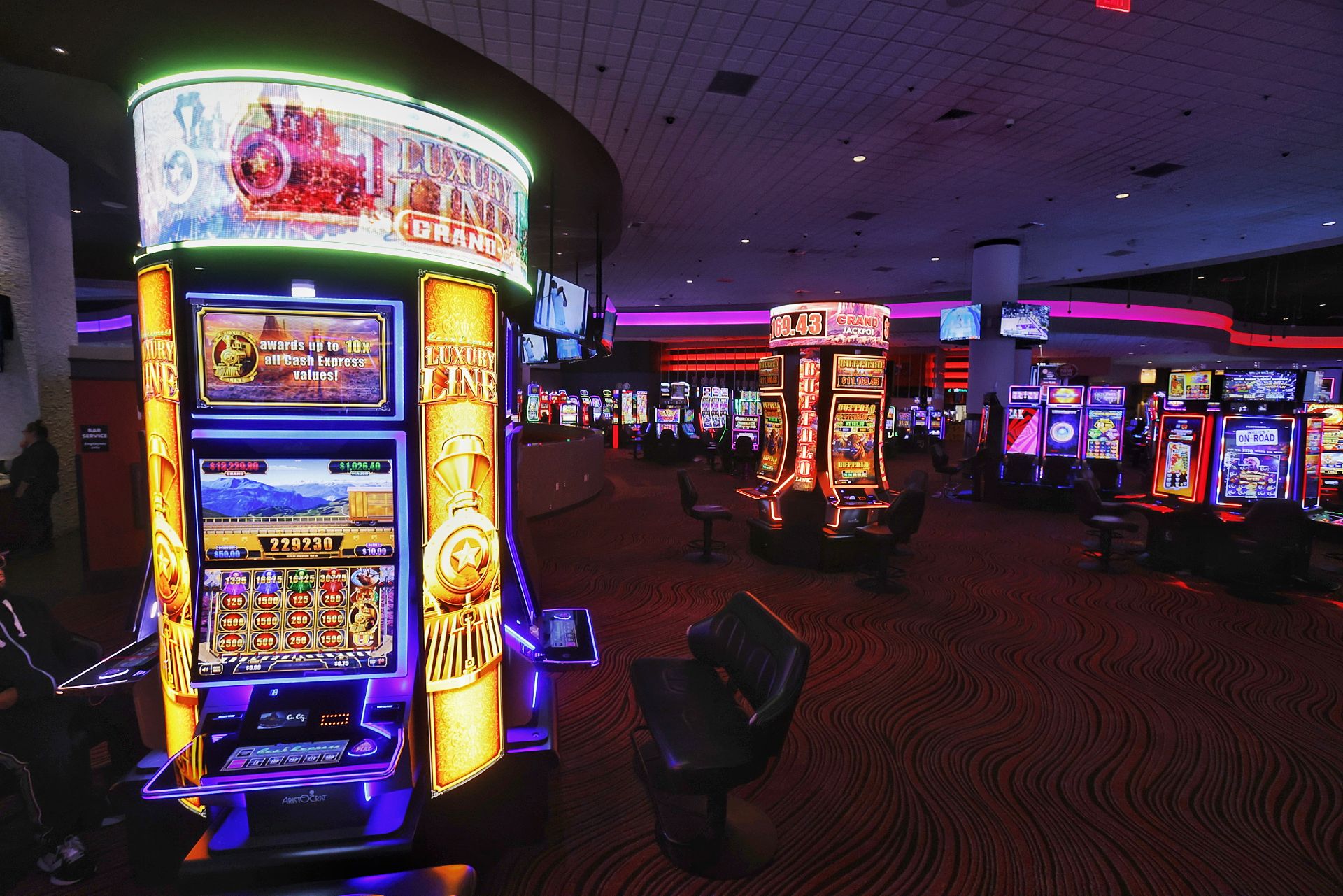 The racinos’ applications are still being reviewed and the Casino Control Board has not yet approved any owner, service provider or sports gaming provider licenses, said Jessica Franks, director of communications for the casino. agency.

The commission has, however, given preliminary approval to 200 licenses for companies wishing to have sports betting kiosks.

The universal start date for sports betting in Ohio is January 1, 2023.

“We plan to issue licenses on an ongoing basis in the future,” Franks said.

There’s a lot of money at stake, given that the state predicts that legal sports betting could be a billion-dollar industry in its first year and be worth more than triple that amount within a few years.

The Ohio sports betting market could potentially produce $9-12 billion in betting and $700-900 million in gambling revenue per year, according to PlayOhio.

Miami Valley Gaming did not immediately respond to requests for comment.

Jennifer Woffindale, Marketing Director at Penn Entertainment said: “We have submitted our application and are working closely with regulators to open a new Hollywood Gaming sportsbook at Dayton Raceway. We are excited to have this new offering coming to Ohio and being able to bring sports betting to our customers. 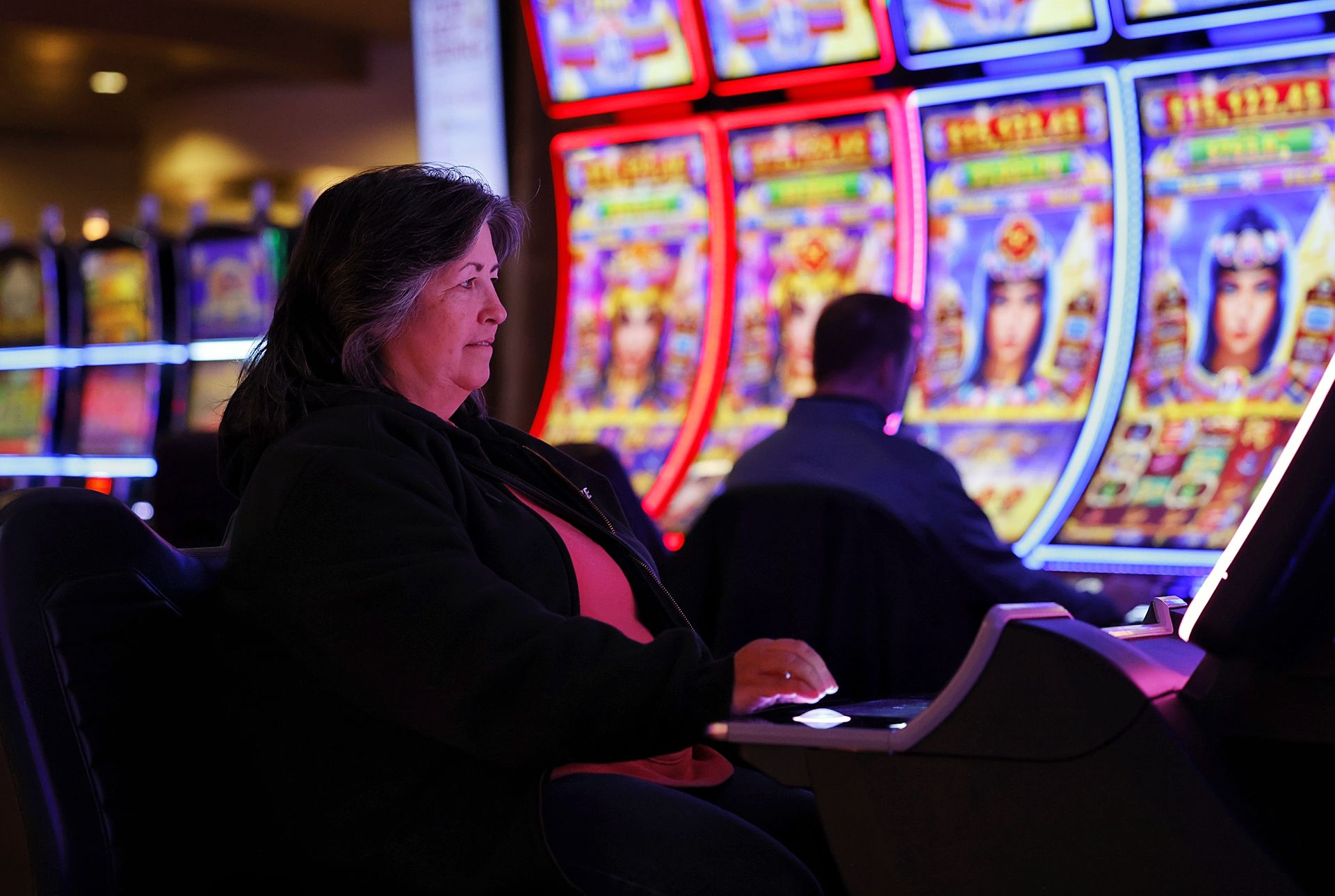 Hollywood Gaming at Dayton Raceway and Miami Valley Gaming have expanded and remodeled their floors, changed their dining offerings and made other property improvements that benefit customers, said Danielle Frizzi-Babb, director of communications for the Ohio Lottery .

Major investments in atmosphere, food and drink, entertainment and other amenities at their facilities have likely brought in new customers, she said.

“By focusing on guest amenities and experiences, racinos have been able to sustain and grow their business,” Frizzi-Babb said.

It’s hard to say why Ohioans are betting more, but Hollywood Gaming and Miami Valley Gaming are definitely doing their part to retain customers and add new ones, and new draws like sports betting will also help, Cross said. , with PlayOhio.

Ohio is probably one of the biggest sports betting states in the country, Cross said, and this addition gives racinos a chance to add an entirely new experience, like expanded bar areas with lots of TVs.

Still, he said, sports betting is likely to be a secondary draw at racinos – slots in particular and horse racing could remain the main draws.

Sports betting will be fine for racinos, Cross said, but many Ohioans will likely choose to place bets at many outlets and online.